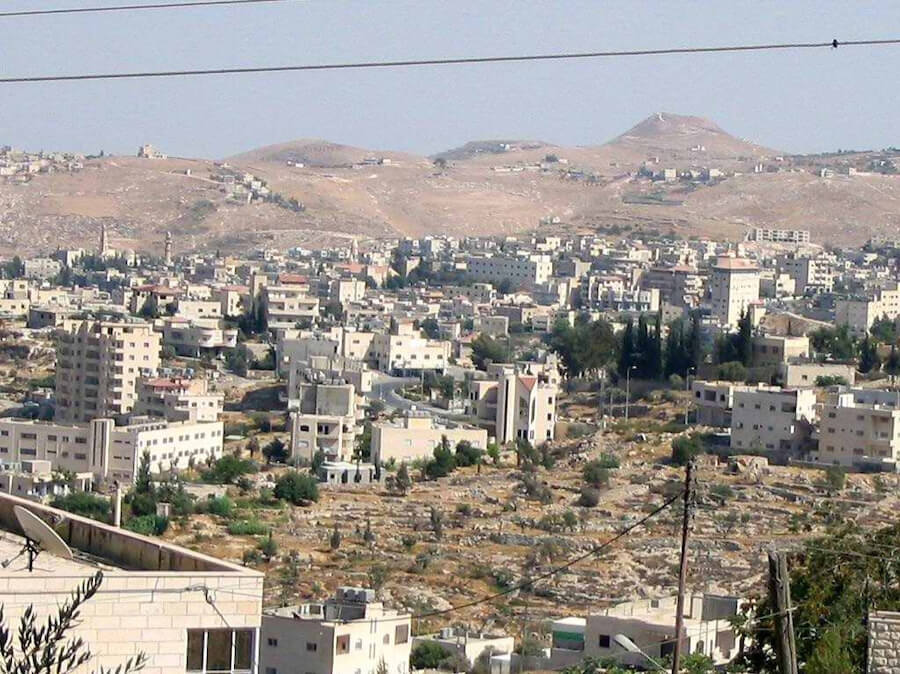 A series of violent incidents in Bethlehem, the birthplace of Jesus, and the nearby towns of Beit Jala and Beit Sahour, have left Christians worried about their safety and future under the Palestinian Authority (PA).

Many Christians living in these communities are complaining that the Palestinian Authority is not doing enough to punish those who attack churches and Christian-owned businesses. The perpetrators are Muslims who make up the majority of the population in the Bethlehem area.

Earlier this year, Palestinian Evangelical Pastor Johnny Shahwan was arrested by the PA security forces on charges of “promoting normalization” with Israel.

The arrest came after Shahwan, founder and chair of the board of Beit Al-Liqa (House of Encounter) in Beit Jala, appeared in a photo alongside Rabbi Yehuda Glick, a former member of the Israeli parliament, the Knesset.

Beit Al-Liqa is a Christian community and training center. The center, accused of hosting the rabbi together with a group of German tourists, was ordered closed for one week by the Palestinian Authority.

After the photo of the pastor and rabbi appeared on social media, unidentified gunmen fired shots at the center. No one was hurt and no damage was reported. According to some reports, the pastor was held in Palestinian custody for more than a month to protect him from Palestinians who threatened his life.

In another incident earlier this year, a large group of masked Muslim men carrying sticks and iron bars attacked Christian brothers Daoud and Daher Nassar while they were working on their land. Bshara Nassar, the son of one of Daher, commented:

“I am particularly devastated that this [attack] was done by a group of Palestinian masked men from the nearby village of Nahalin. This for sure doesn’t reflect or represent who the Palestinian people are, and we are not sure of their motives or who is behind them. But it’s really hard to see our fellow Palestinian brothers attacking the family. The family demands justice and that people responsible are accountable for their actions.”

In early October, gunmen fired shots at the Bethlehem Hotel for displaying Jewish symbols in one of its meeting rooms. The gunmen accused the Christian-owned hotel of “promoting normalization with Israel” because of the cardboard cutouts of a Star of David and Menorah which were placed in the room.

The Palestinian Ministry of Tourism ordered the closure of the hall and said that it has launched an investigation into claims that the hotel was preparing to host a Jewish celebration.

The terrified manager of the hotel, Elias al-Arja, denied the claims. He told the Palestinian radio station Mawwal that a group of tourists from the Philippines was preparing to hold a Christian religious conference in the meeting room. “We don’t allow Jews to come here,” al-Arja said. “We never hold parties for Jewish holidays.”

The ruling Fatah faction, headed by Palestinian Authority President Mahmoud Abbas, issued a statement in which it condemned the attempt to hold a “Zionist party” in the hotel, dubbing it a “stab to Bethlehem and a betrayal of the traditions and values of the Holy Land.”

The most recent attack on Christians took place in late October, when dozens of Muslim men targeted the Forefathers Orthodox Church in Beit Sahour. During the attack, the assailants threw rocks at the church, injuring several Christians.

The residents of the Christian town called on the Palestinian Authority to arrest all those who attacked the church. They said the attack on the church was an assault on the entire town. After the incident, the church bells rang for help, and some videos circulating on social media showed the attackers hurling stones at the building.

“The attack on the church is a criminal act par excellence. The church is not a place for settling accounts and expressing hatred by those who have lost their humanity and patriotic sense.”

Shadi Khalloul, a prominent Christian rights advocate, said in response to the attack:

“Muslim Arab tribe of Atamra attacked the Christian Church at Bet Sahour near Bethlehem yesterday night. Did you see ever a Christian attacked a Mosk [sic] in Christian majority towns in Middle East? Off course No. This shows difference of culture, faith, respect & recognition we hold”

The Assembly of Catholic Ordinaries of the Holy Land also condemned the attack on the church. “A group of men attacked the church in Beit Sahour following a brawl among some young men,” the group said.

“We condemn this attack and demand that the Palestinian Authority bring the attackers to justice as soon as possible. On the other hand, we commend all those, from different faiths and families, who arrived at the site and did their best to protect the church. We hope that no similar incidents will take place in the future and urge all to keep places of worship away from any dispute.”

As in previous instances, the Palestinian Authority has failed to take real measures to punish those who attack Christians or Christian holy sites in the Bethlehem area. In April 2002, several gunmen stormed the Church of Nativity in Bethlehem. Three monks who were held hostage by the gunmen managed to flee the church via a side gate. They told Israeli army officers that the gunmen had stolen gold and other property, including crucifixes and prayer books.

Such incidents are the main reason that many Christians no longer feel safe in the areas controlled by the Palestinian Authority in the West Bank. The number of Christians has dropped significantly over the past few decades: from 18% of the population in 1948 to just 2% of the population of the West Bank, Gaza and Israel. In Bethlehem, it has dropped from 80% to 12%. Many have moved to the US, Canada and Europe.

The attacks by Muslims on Christians are often ignored by the international community and media, who seem to speak out only when they can find a way to blame Israel.

Sadly, it is safe to assume that the plight of the Palestinian Christians will only intensify in light of the silence of the international community and the all-too-justified fear of retaliation burdening their own leaders.

Khaled Abu Toameh is an award-winning journalist based in Jerusalem. 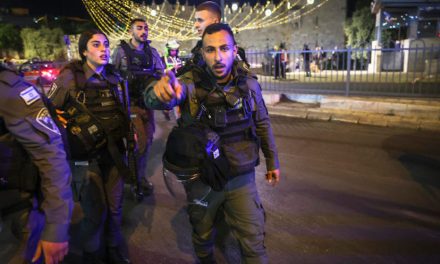 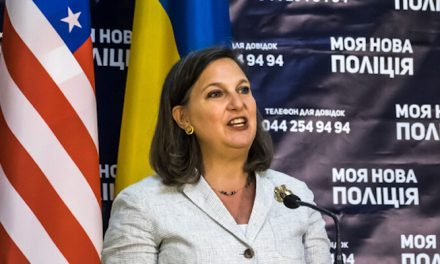 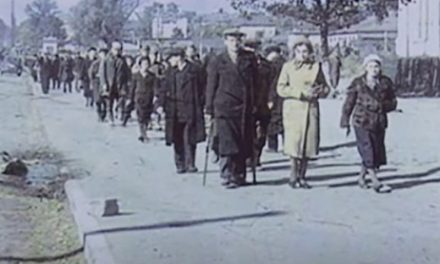 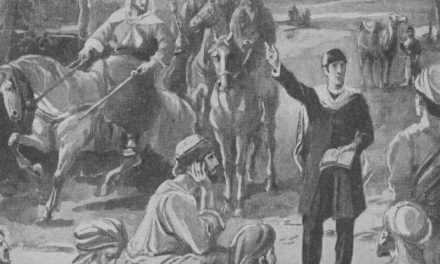 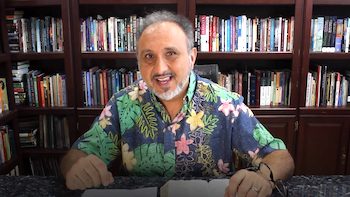